A view from a pew 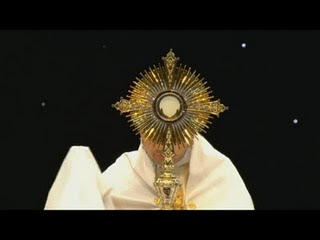